Bach Architects completed the redesign of a 753-square-foot apartment in the Eixample district of Barcelona, Spain. The project is located in a traditional early-20th-century building, and offers a surprising suspended table; more on that later.

“The apartment originally had two rooms facing the façade, while the rest of the rooms were lit and ventilated via a wide inner patio,” the architects said. “This arrangement generated a series of corridors and dark spaces that had little other function than connecting spaces.” 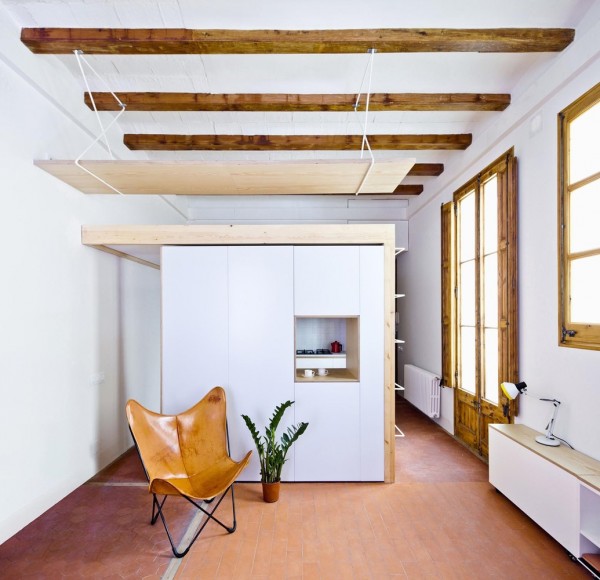 “The new configuration was conditioned by the customers’ wish to keep the two rooms at the façade as bedrooms, while a new living room, dining room, kitchen and study space would be organized in the rest of the house,” they said. “The generous height of the residence allowed us to design the kitchen, almost like a piece of furniture, in the back of the open space.”

Exposed beams and wooden additions make the interiors of this small apartment warm and welcoming. The focal point of the living area is a table suspended from the ceiling high off the floor. This surprising element can be used as a dining table or a desk by sitting on top of the kitchen volume.

Experience luxury through purchasing a luxury apartment for sale La Cala de Mijas. Get in touch with Mijas Spain real estate agents to learn more about the new build properties. 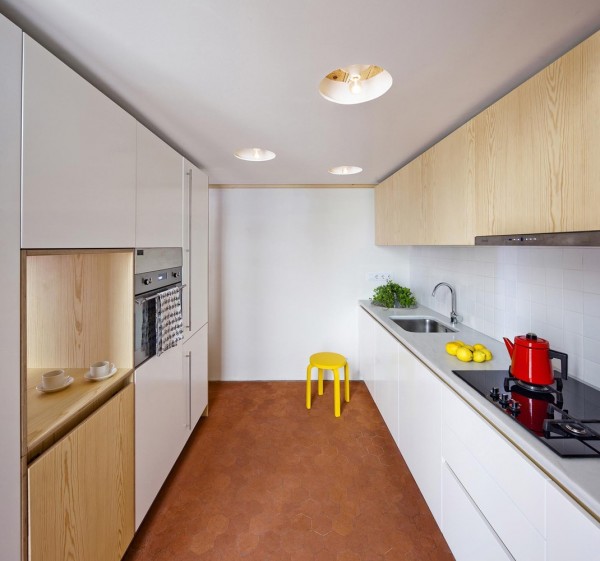 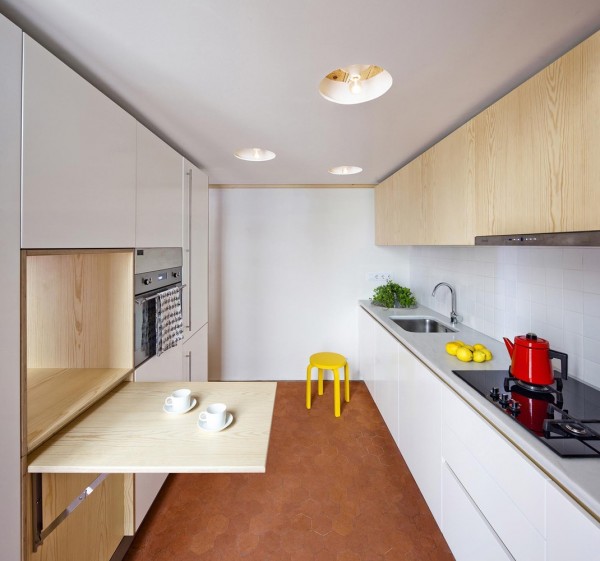 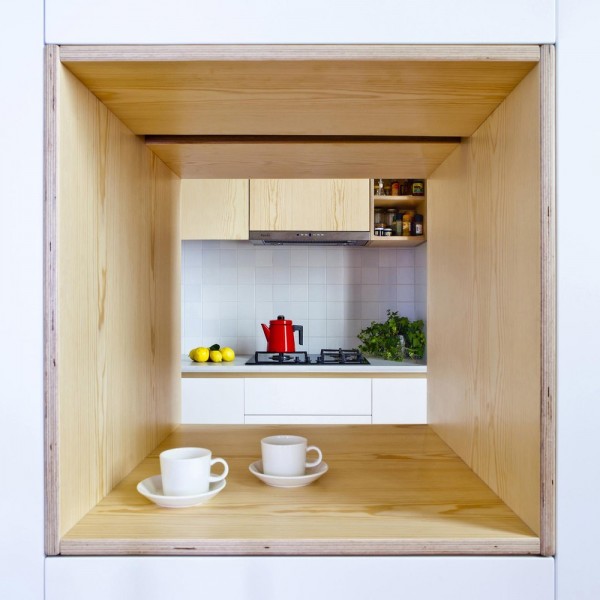 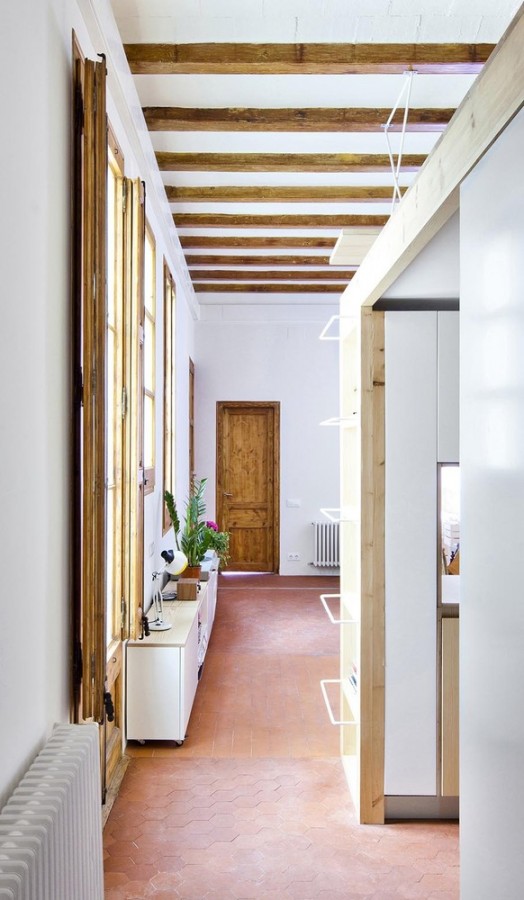 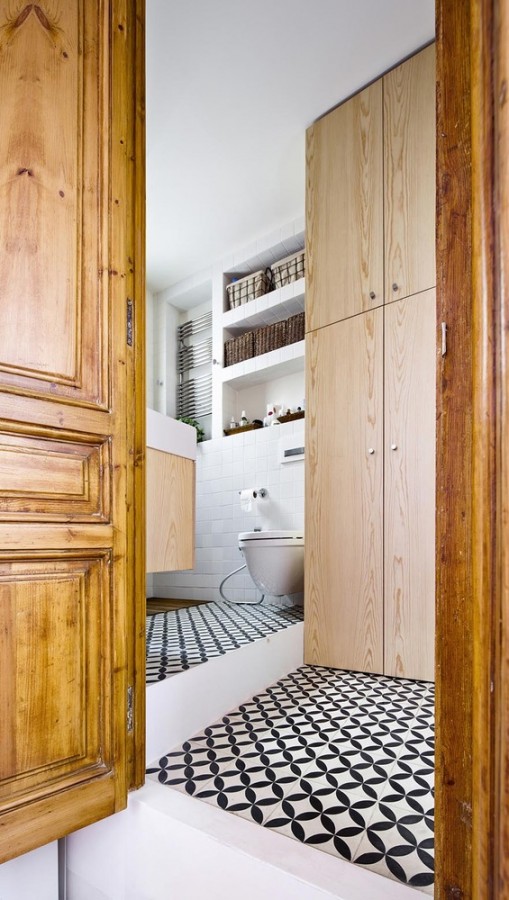 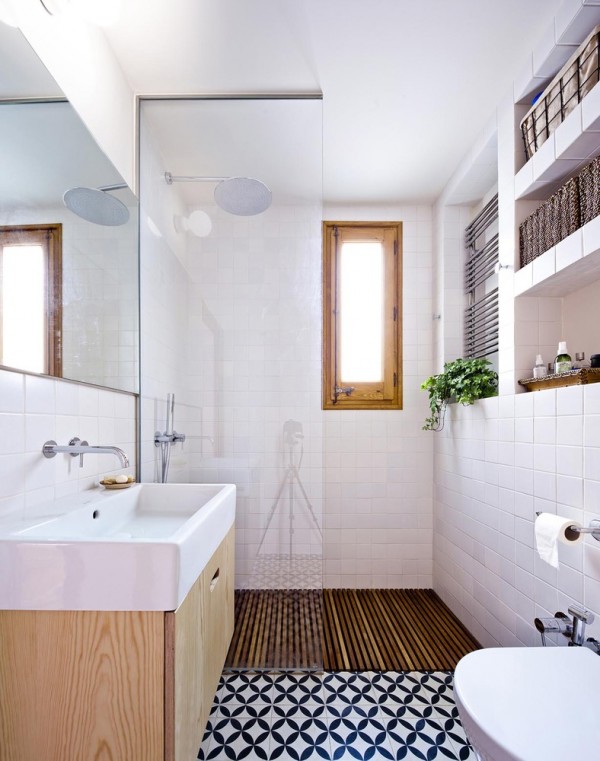 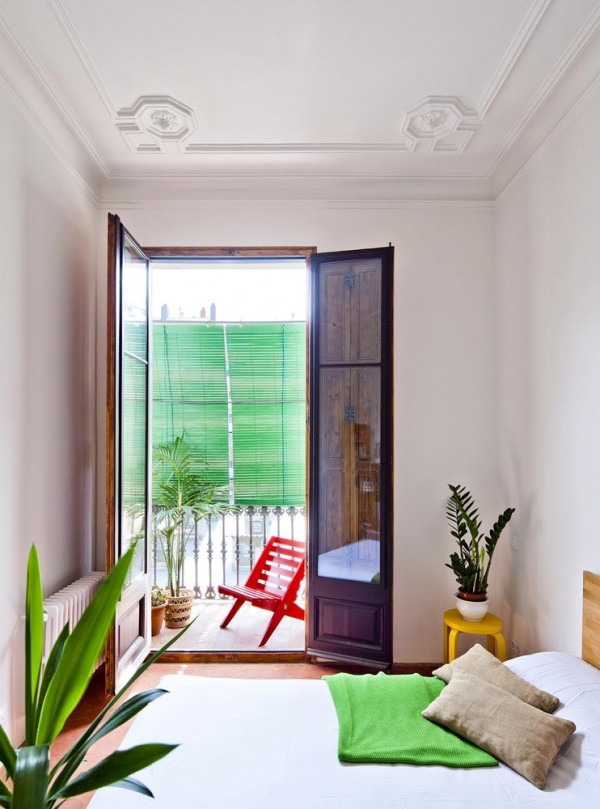 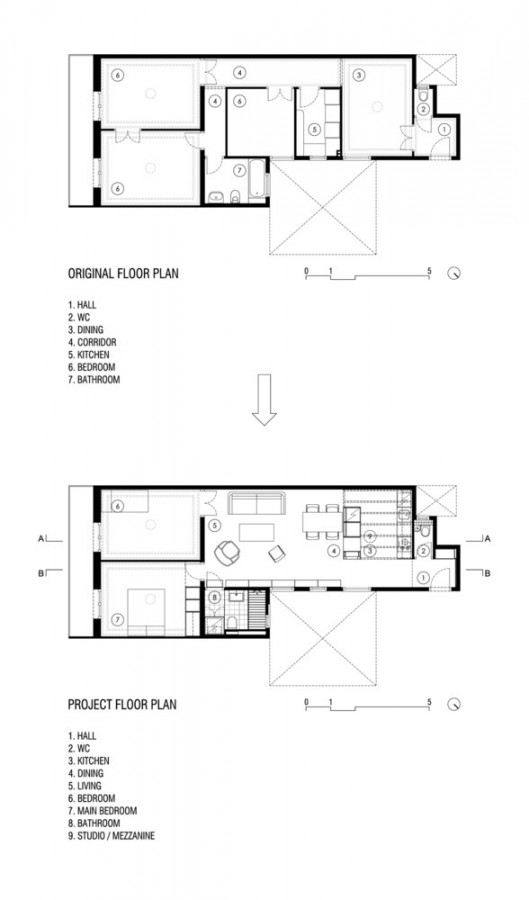