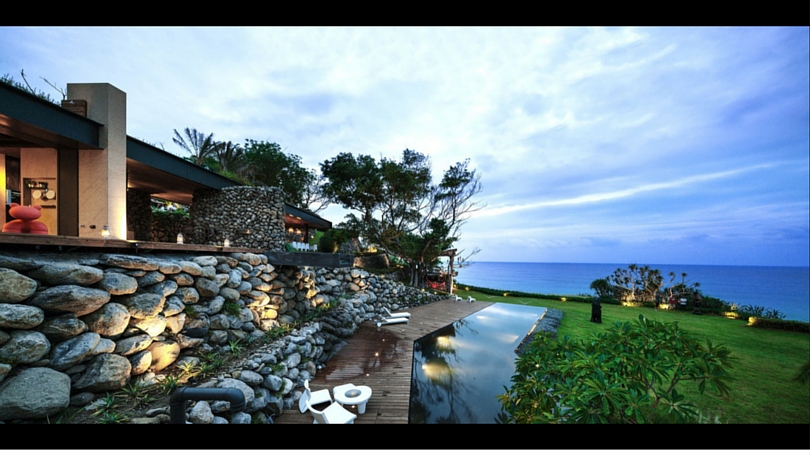 On the Ocean on Kiawah Island, SC.

Oheka, Citizen Kane’s stand-in for Xanadu, and the second-largest house ever built in the United States (after Biltmore). Built for Otto Hermann Kahn. Delano and Aldrich, 1919.

The Paris townhouse of the Baroness de Pontalba.

Incredible Taiwanese Vacation House overlooks the Pacific from twiddy rentals, has its own Waterfall.

I can only image the parties that happened inside. Beacon Tower, Sands Point, NY

House with pool in Madrid, Spain by Cirqlar